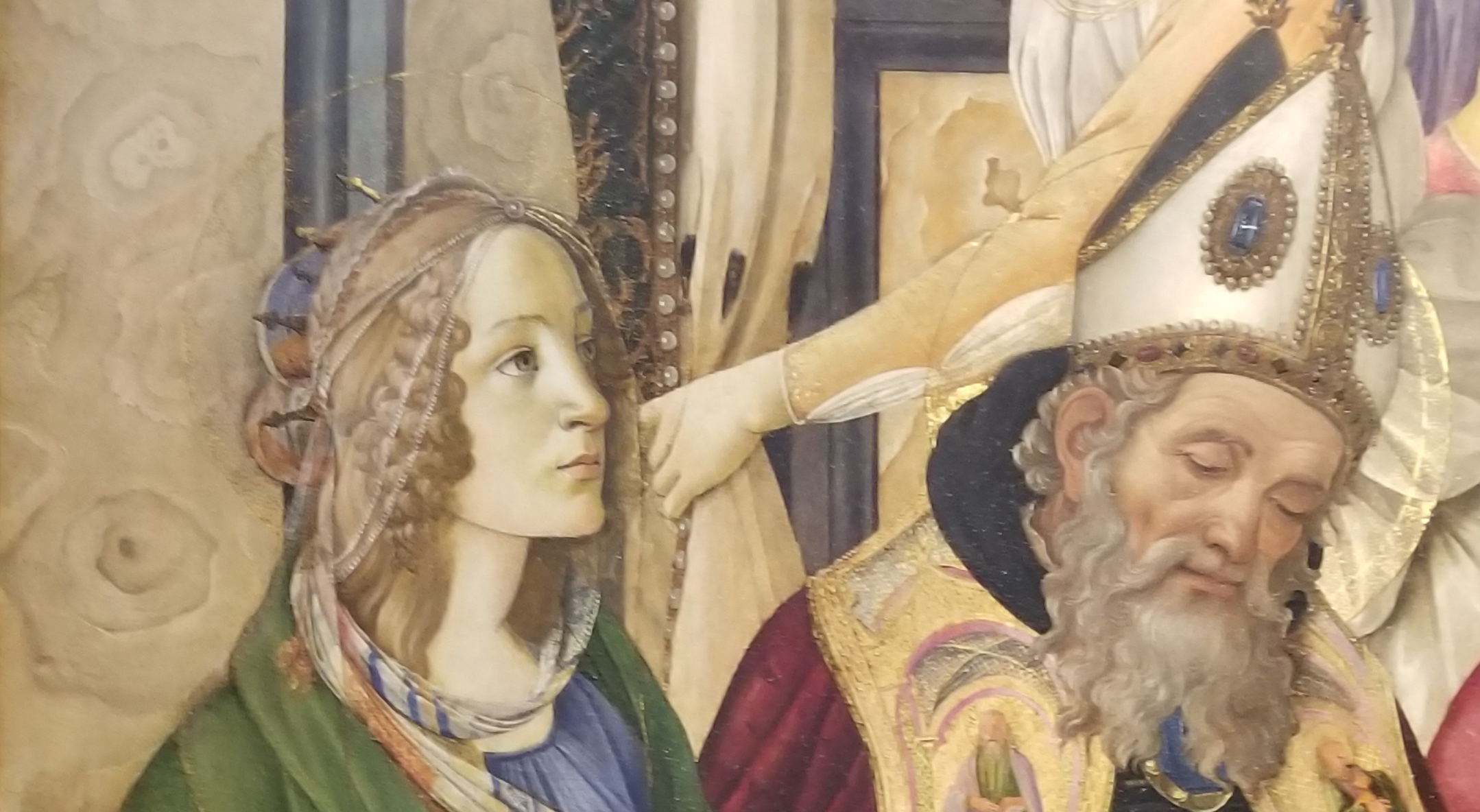 Register to attend below. You must register for each lecture separately.
Registration will end at 5 pm on the day before each lecture. A zoom link will be emailed to registrants 24 hours in advance of the lecture.

The Designs of Nature: Form, Matter, and the Making of Art in Early Modern Europe

This series of lectures explores the idea of the agency and creativity of a sometimes personified “Nature” in late medieval and early modern Europe. Often seeming to operate with surprising independence from the Christian God, Nature was understood as both a creator of artists and a powerful generator of images that served as inspiration to those same artists. The series of lectures traces a set of ideas that shaped the work of artists and art theorists, scientists and theologians in both northern and southern Europe, looking especially closely at the problem of “figured stones”: stones (some fossils, some not) that seemed to bear mysterious images “made by Nature.” The lectures touch on paintings by Botticelli, Filippino Lippi, and Andrea Mantegna, along with garden sculptures, architectural ornament, and scientific illustration.

March 22: The Artificious Fire: Nature as Creator in Medieval and Early Modern Europe
March 30: Rocks and Stones and Trees
April 7: Of Math and Monsters: Nature’s Intentions and Nature’s Play
April 15: Signs on the Shore: Art, Nature, and the Human

Rebecca Zorach is the Mary Jane Crowe Professor in Art and Art History at Northwestern University. Her work focuses on early modern European art, contemporary and activist art. Zorach won the 2006 Gustave O. Arlt Award from the Council of Graduate Schools and the 2005 book prize from the Society for the Study of Early Modern Women for her book Blood, Milk, Ink, Gold: Abundance and Excess in the French Renaissance.