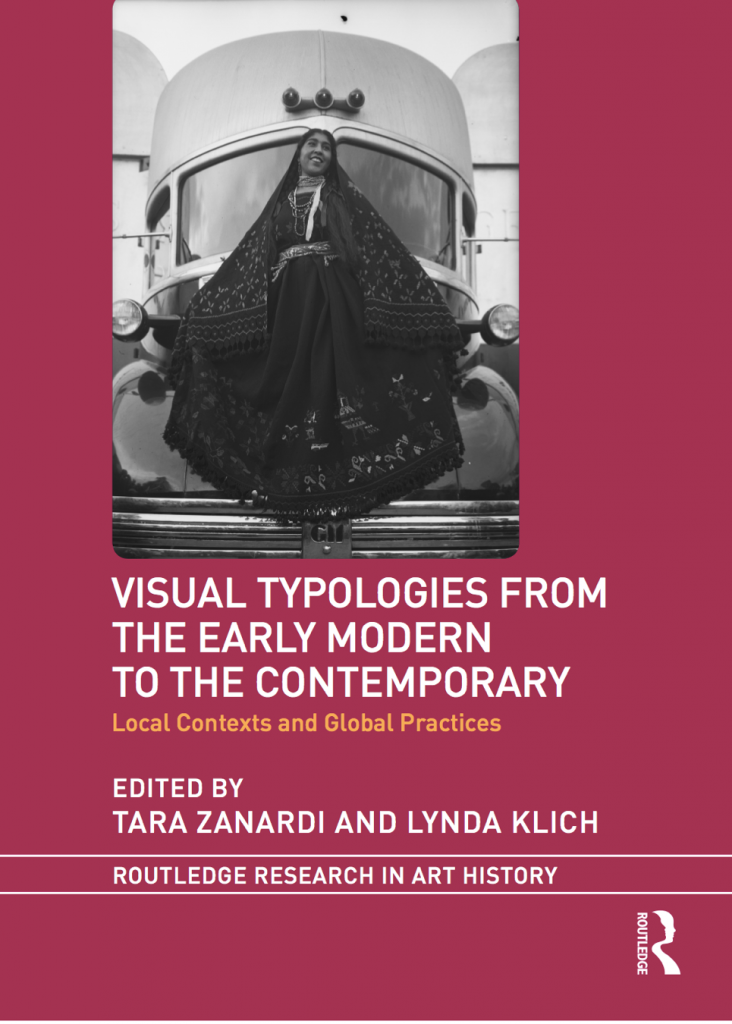 Fashion played an essential role in the performance of cultural and political identities in eighteenth-century France. This was especially true in diplomatic exchanges and depictions of diplomatic figures, who represented their king and country abroad. Cultural cross-dressing, or the assumption of foreign attire, complicated this function of costume, however. While art historians have examined cultural cross-dressing in eighteenth-century aristocratic portraiture and representations of masked balls, the ambassador has remained a peripheral figure in studies of the popular phenomenon. This essay situates diplomacy at the center of an analysis of French dressing à la turque, examining paintings of French and Ottoman ambassadors adopting the dress, customs, and accoutrements of their hosts. I analyze how these representations of French-Ottoman diplomacy engage with eighteenth-century diplomatic practices and theories as well as popular conceptions of the ambassador as a social type. Contemporary treatises advised diplomats to act as protean characters, assimilating the manners of their foreign hosts. Simultaneously, critiques of the profession characterized the ambassador’s shape-shifting abilities as signs of his duplicitous nature. I argue that images of diplomacy featuring cultural cross-dressing manifest these contested notions of the ambassador, casting the figure as both a sensitive intermediary and a deceptive performer.